The Luxury Home Council was created in 2004 to serve as resource for real estate professionals committed to working within the affluent market niche. To better serve the needs of the Luxury Market Jim Remley, a co-founder of the Luxury Home Council, wrote the Accredited Luxury Home Specialist (ALHS) designation course in 2005. The ALHS course has been updated every year since its creation to provide the latest marketing statistics, trends, strategies, and techniques to students nationwide. 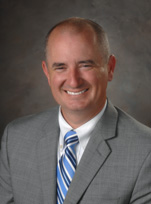 Jim is a nationally recognized expert in the field of residential real estate. Entering the real estate industry at the age of 19 he began an unlikely rise from college drop out to real estate Rock Star by becoming ranked in the top 1% of REALTORS® nationwide. Implementing game changing strategies and deploying the latest technology advances Jim shattered sales records by listing over 150 properties in one twelve month period. At 24 he opened his first Real Estate Company and grew the company to 17 offices becoming the largest independent real estate company in the State of Oregon.

After selling the firm Jim went on to become a sought after instructor for the National Association of REALTORS as well as the co-founder of the Luxury Home Council. As the author of the prestigious Accredited Luxury Home Specialist Designation (ALHS) and three bestselling books including Sell Your Home in Any Market Jim has appeared on numerous television and radio programs and been interviewed on CNN's Open House.

Today Jim leads one of the largest real estate firms in the state of Oregon with over $650 million dollars in sales volume a year with just over 100 active Brokers. As a consultant, author, speaker, and trainer Jim has one mission - to create abundance through simplicity of action. 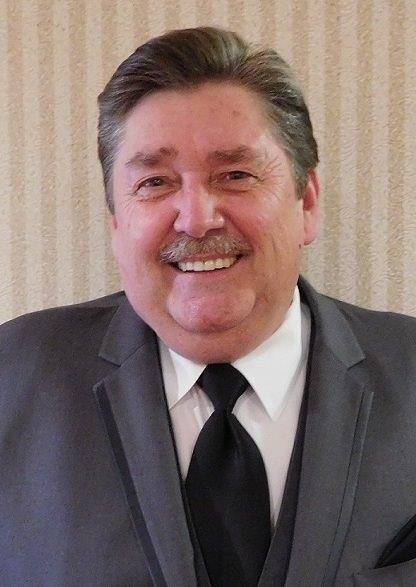 Scot has an extensive real estate background beginning his career in the highly competitive California real estate market before earning his Real Estate Broker’s License and migrating to Southern Oregon. As a thought leader, innovator, and sought after negotiator Scot maintained Multi-Million Dollar Production numbers throughout his sales career receiving numerous Top Listing and Selling Awards. In 1994 he opened his own real estate firm and quickly led the company to become a market leader.

After selling his interest in his interest in the company he has gone on to manage other successful Real Estate companies and co-found LuxuryHomesAndProperties.Com which began in 2000. This premiere website for up-scale properties is a global database of fine properties represented by Luxury Home Representatives around the World.

Today Scot facilitates the Accredited Luxury Home Specialist (ALHS) Designation Course as an instructor in the Pacific Northwest and is President of the Luxury Home Council (Founded in 2005) which administers member benefits to over 5,000 ALHS Members. He also manages a successful real estate company in Southern Oregon.